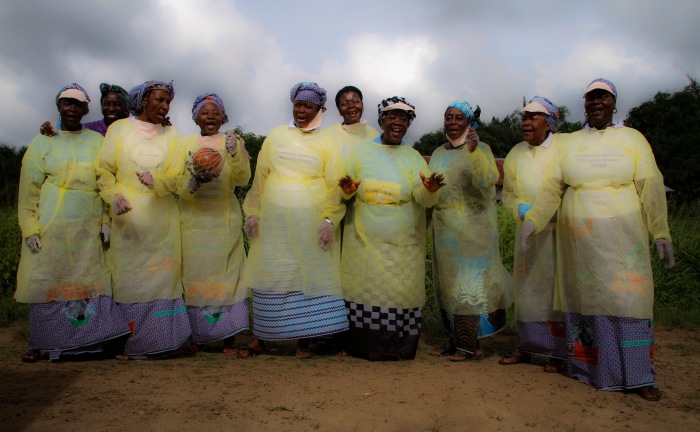 At the health post in Komrabai Station, a village in central Sierra Leone, a rickety birthing table stands in a dingy, damp room. The walls are covered in grime and blood. There’s barely any equipment or drugs to perform a safe delivery.

When Ebola struck the west African country last May, such places became amplifiers of the epidemic and were soon associated with the disease, pushing pregnant women back to traditional and more dangerous birthing practices.

At the same time, the government’s response to the outbreak, which included preventing pubic gatherings and enforcing strict quarantine measures on entire communities, discouraged many from seeking healthcare.

Up to 30% fewer Sierra Leonean women sought reproductive health services in the latter half of 2014, according to the UN’s lead agency on maternal health, the UN Population Fund (UNFPA). It cited anecdotal reports pointing to a rise in maternal deaths and pregnancy-related disabilities.

Read more on The Guardian